On 21st January and 22nd January 2020 Women Empowerment Cell of Vishwakarma Institute of Information Technology organized a NirbhayKanya Campaign in association with SavitribaiPhule Pune University. The Campaign included numerous things that young women of Pune could use help which were focused on the following points-

Guests like Monica Bansode who is a proud member of LEAN2LEAD which is a Women in Leadership Networking Platform that connects women who are leading with women who want to lead and give them a platform to help each other. Shraddha Ghulewas also invited, who is an International athlete with 132 medals who helped young women of Pune to understand the struggles and the hard work needed to be successful. Also, the Self Defence Workshop taken by SensaiVikramsinhShinde who is a black belt in Karate and is a founder of a Karate teaching foundation which also offers Women Self Defence as one of their primary Courses.

The Health Check-up done gave women a gist of the changes they have to do in their diet according to their Haemoglobin level and proper assistance on it was also given.

The first day that included personality development and self Defence Workshop got 130 registrations from college 7 Colleges of Pune besides VIIT. On the Second day the doctors examined over 170 Women making the event grant and helpful. 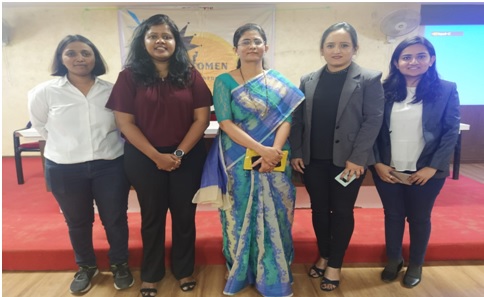 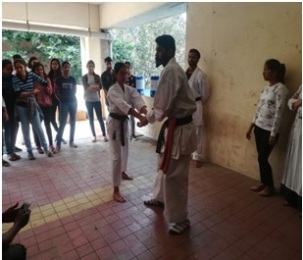 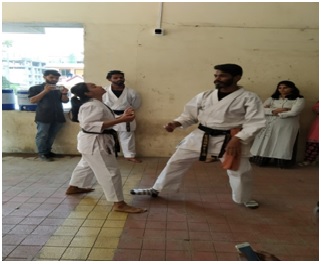